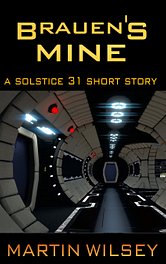 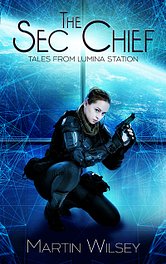 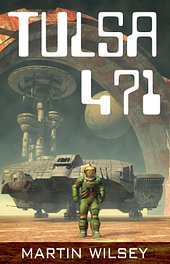 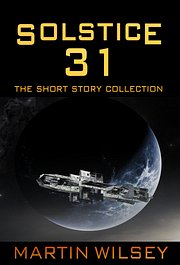 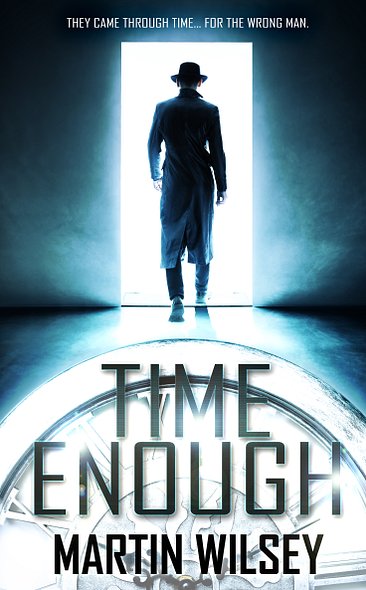 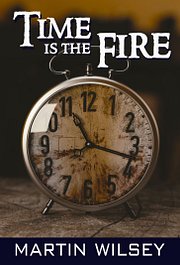 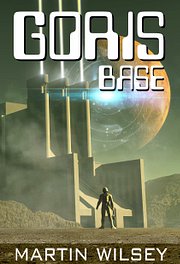 THE SISTERS OF THE ATISH SERIES

Lathe Donner was not always a Time Traveler.

He was just a sysadmin at a modest hospital in Richmond Virginia. He had a good job, an excellent salary, he was a good employee, a good neighbor, and a content man on the verge of marriage.

Like many computer security professionals, he zealously protected his identity. This was the only thing that saved him. Death and destruction would follow in his wake. But was it all wrought by his reluctant hand while on the run?

He was better, he was far worse, and he stood at the crossroads of time…

THE NEXT NOVEL ON THE HORIZON: TIME ENOUGH